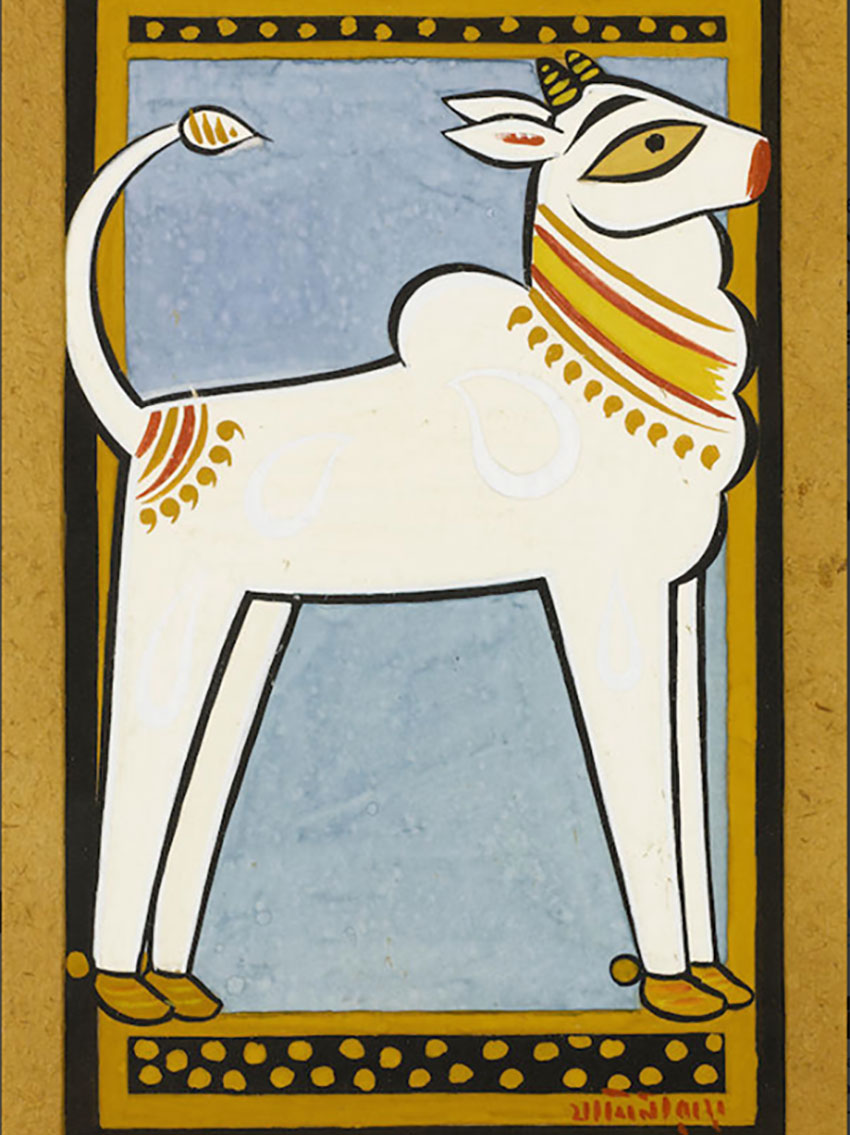 Literary and intellectual history is neither an evolution nor a linear movement. It’s a narrative of stops and starts, mainly because it’s shaped by, and dependent on, reassessment. All kinds of reassessment punctuate literary and intellectual history, but, to me, one of the most interesting has to do with a refutation of the theoretical, and with the reclamation of minor figures. For examples of how such movements are generated, we could go back to Nietzsche drawing attention, in The Birth of Tragedy, to the way the moral-ethical-intellectual Socrates turned to music-making in prison in the days before his death. Or, more recently, we might think of Ranajit Guha’s short book, History at the Limits of World-History, and note not only the precedence this Subaltern Studies founding father gives to poetic language over history-writing late in his life, but also the bewildered response of those who followed and admired Guha’s work.

For me, then, ‘reassessment’ comprises an opening-up that’s disorienting and possibly utopian, and has a particular role to play today, in the years after the waning of critical theory. It belongs to a tradition of argument, dissent and possible anti-idealism, which asks us to understand the turn in terms that go beyond the nationalistic or the celebration of the little, the small, the vernacular. I’m thinking now of poets like Philip Larkin and Seamus Heaney, both of whom rejected the influence of W B Yeats for relatively minor poets like Thomas Hardy and Patrick Kavanagh; of Ezra Pound, who said to an important forbear at a certain point in his life, ‘I make a truce with you, Walt Whitman -/ I have detested you long enough’; or of the artist Jamini Roy, who turned from his academic training in European realism to the Kalighat patuas. ‘Reassessment’ asks us to read these gestures – and our own gestures and turnings away – as being more than conventionally political or aesthetic. What sort of creative and intellectual history are they making a case for?